The American Hellenic Educational Progressive Association (AHEPA) is a fraternal organization founded on July 26, 1922, in Atlanta, Georgia. AHEPA was founded in response to the evils of bigotry spearheaded by the Ku Klux Klan and to assist Greek immigrants’ assimilation into American society. AHEPA joined with B’nai B’rith and the NAACP to combat discrimination. The mission of the AHEPA family is to promote Hellenism, education, philanthropy, civic responsibility, family, and individual excellence.

The AHEPA was founded as a fraternity in Atlanta, Georgia in July 1922. Its initial mission was to promote the image of Greeks in America, assist them with citizenship and assimilation into American culture, and combat prejudice. With the full assimilation of Greek Americans, its mission evolved toward philanthropy, education, and promoting and preserving the Hellenic identity of the Greek Americans and the ethnic Greeks of other countries where AHEPA is present, such as Australia, Canada, the Bahamas as well as Europe, with Greece and Cyprus). 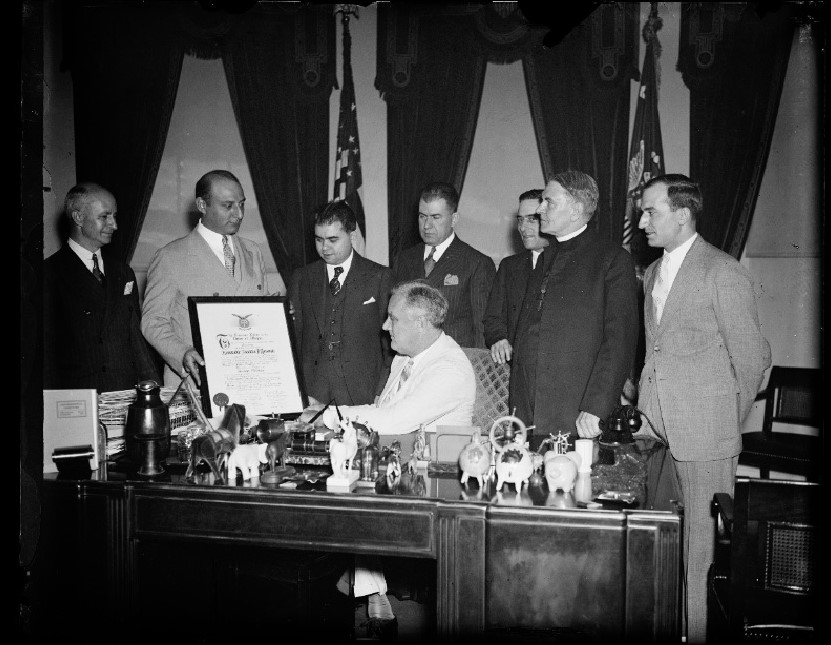 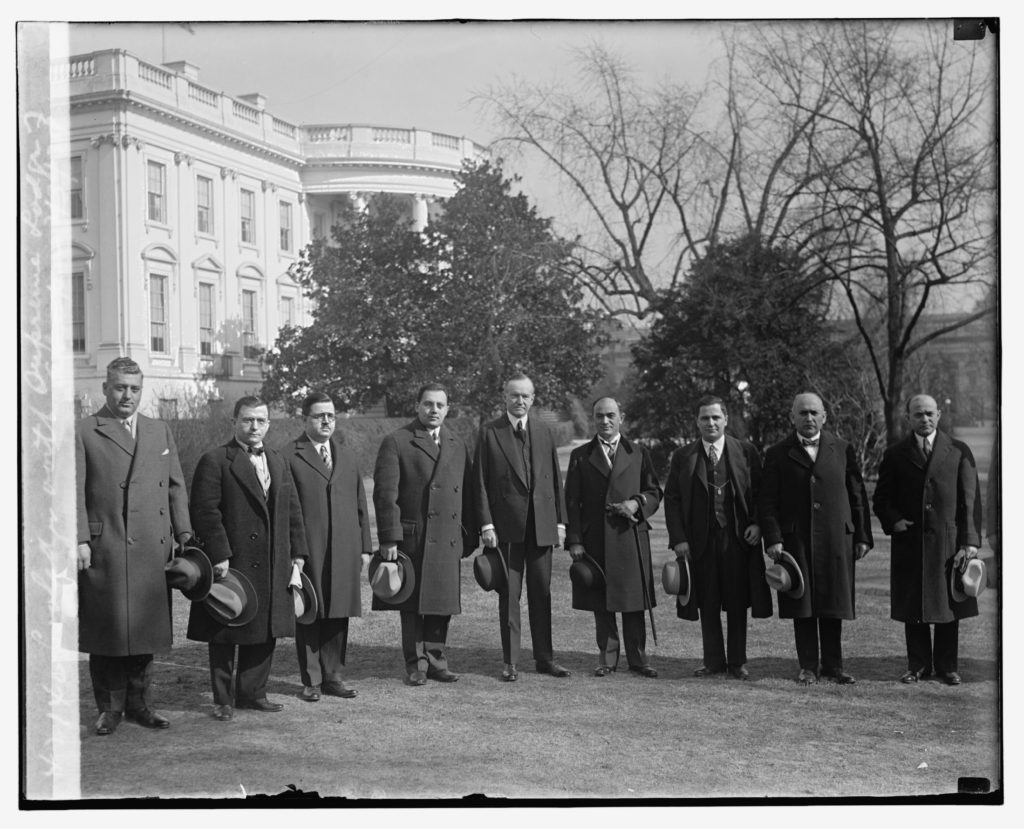 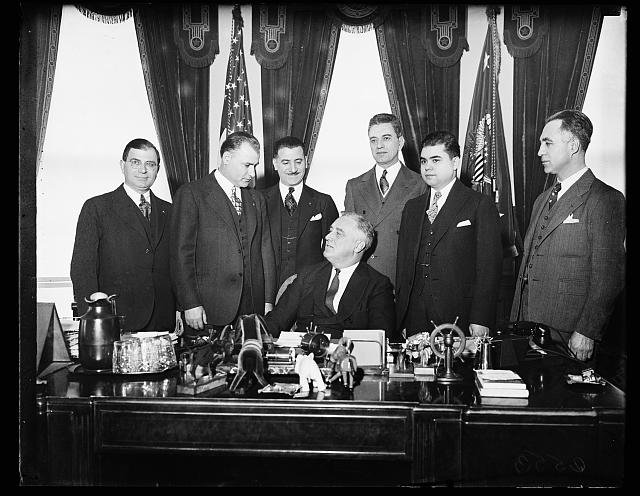 PRESIDENT ROOSEVELT AND OFFICERS OF THE ORDER OF AHEPA GREEK AMERICAN SOCIETY 1936.Library of Congress Prints and Photographs Division Washington 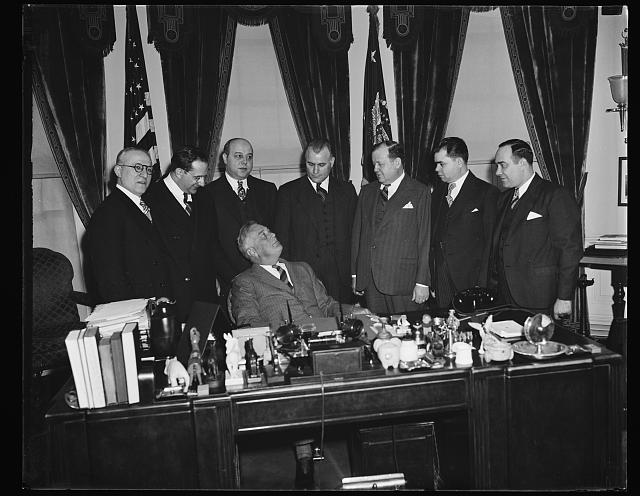 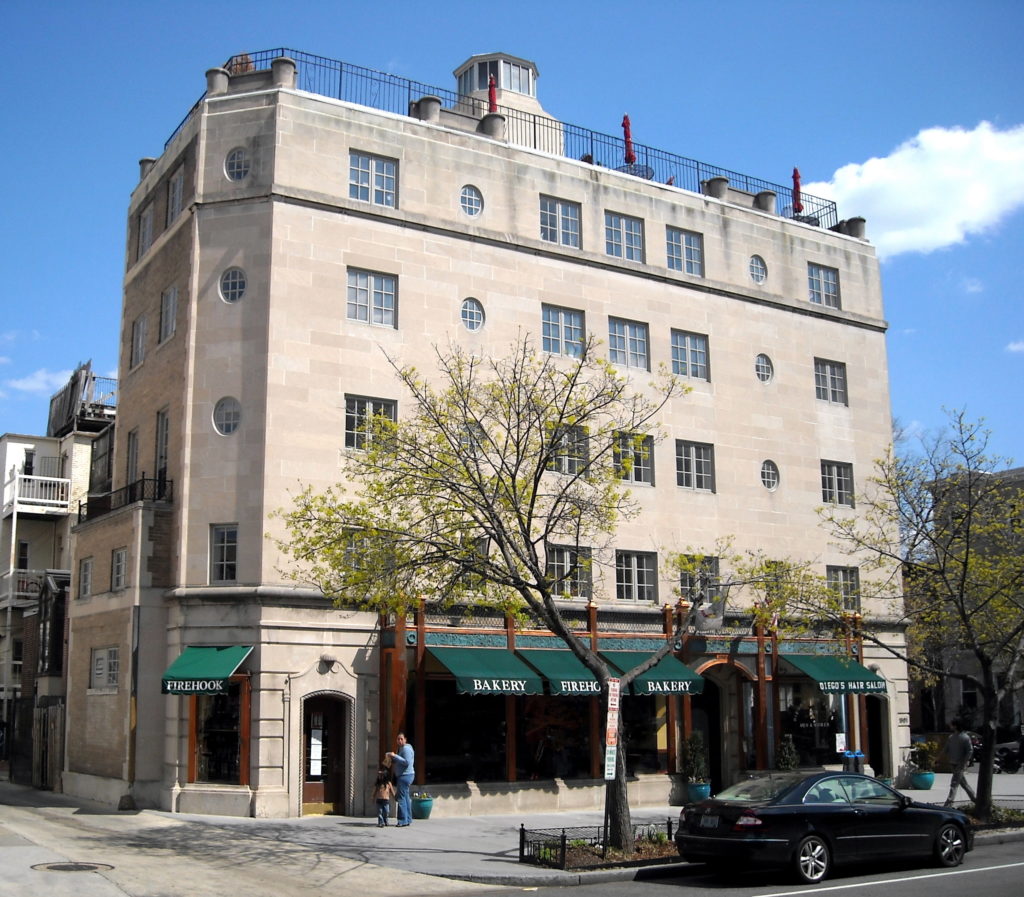 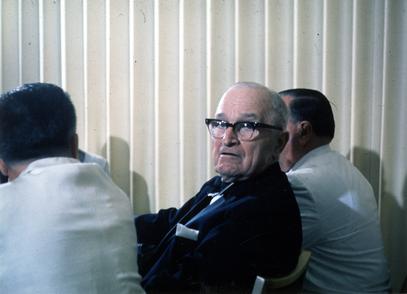 Former President Harry S. Truman looks back at the camera at a press conference at the Sherman House Hotel, Chicago, Illinois, where he also attended the grand banquet at the 40th annual convention of the American Hellenic Educational Progressive Association, which sponsored the event. On Truman's right is Chicago Mayor Richard J. Daley, and on his left is the head of the AHEPA (name unknown). (original negative) From: Credit John McDonough